Fresh Chillies are high in Vitamin C — twice the amount found in citrus fruits. When dried the Vitamin A content increases as much as one hundred fold. Hot chillies e.g. ‘Habanero’ contain 357% more Vitamin C than an orange. Red chillies are a good source of beta carotene.

The bite in chilli is called Capsaicin. Most of the capsaicin is contained in the seeds and the membrane which when removed makes the chilli milder.The burning feeling that you are left with on your tongue is caused by the relief of Capsaicin. This causes messages to be sent to your brain to release endorphins which are your body’s natural pain killer. The endorphins then give you the feeling of relief and pleasure. The release of endorphins lowers the blood pressure, a major indicator in heart disease, and has even been implicated in the fight against cancer.

Chilli is mildly antibacterial and is an excellent gargle for sore throats and laryngitis. In Victorian England, chilli peppers were prized for their warming properties in treating arthritis, chills, rheumatism, sprains and depression.

Chillies have been used to repel garden pests, to stop barnacles on boats, as an aphrodisiac and as a cure for sore throats and varicose ulcers. 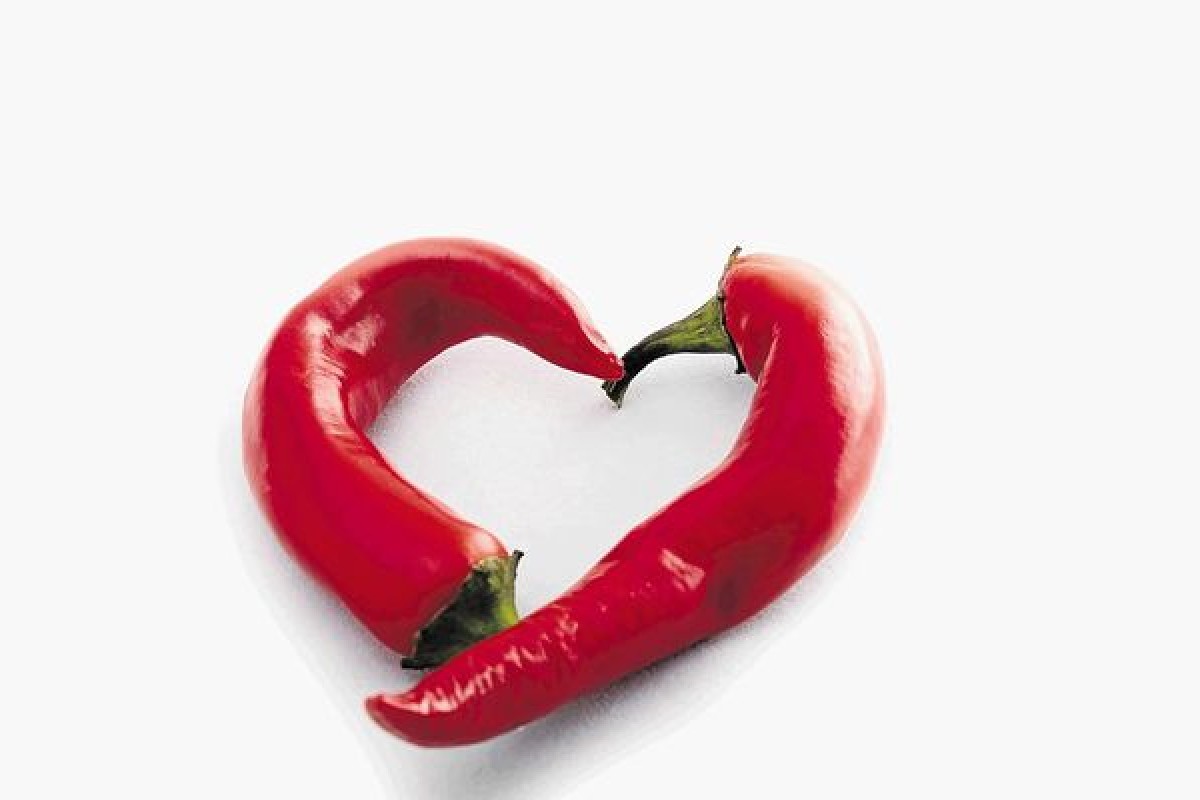 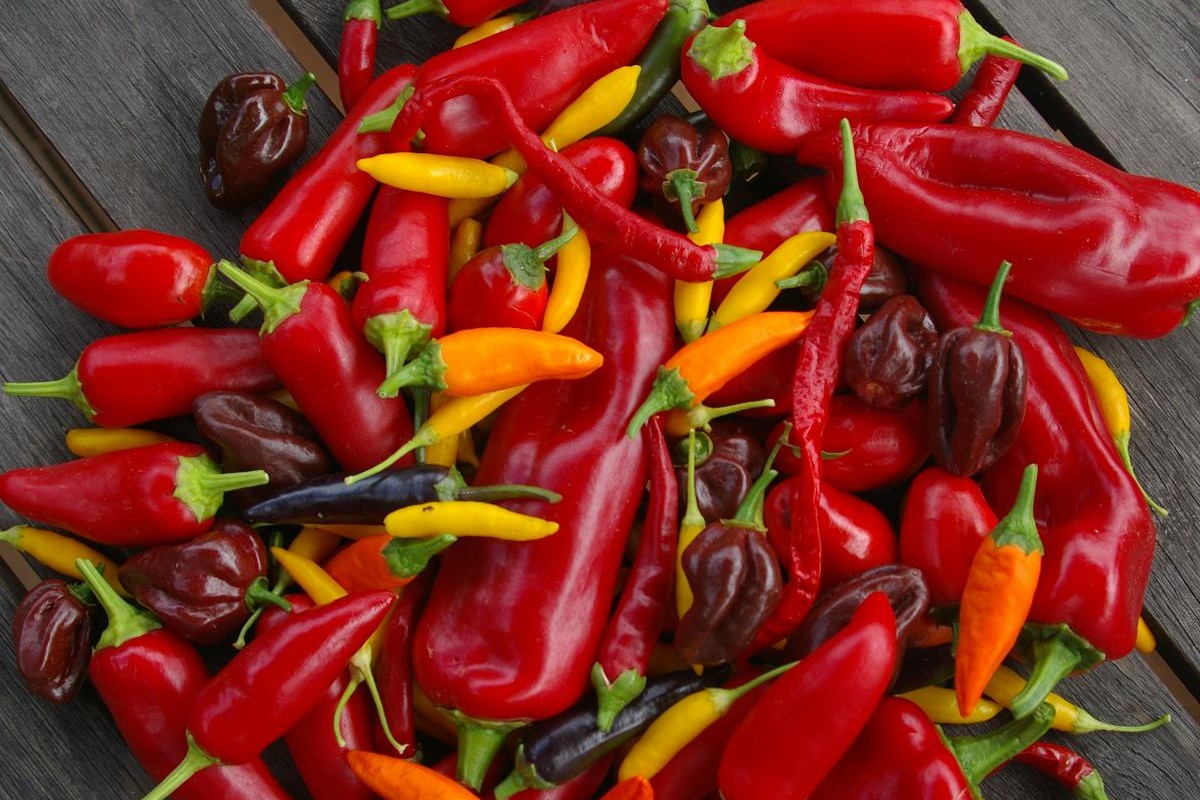 The Scoville scale was developed by Wilbur Scoville in 1912, to measure the heat level in chillies. It was first a subjective taste test, but since, it has been refined by the use of HPLC, the unit is named in honour of its inventor.

Today it can be done more accurately with the help of computers to rate the peppers in Scoville units, which indicate parts per million of capsaicin. The fiery sensation of chillis is caused by capsaicin, a potent chemical that survives both cooking and freezing, but apart from the burning sensation it also triggers the brain to produce endorphins, natural painkillers that promote a sense of well being.

SEE OUR RANGE OF CHILLI SAUCES

If you have over seasoned your dish with chillies during cooking there are a few ways too reduce the heat. If the dish will allow it, add some milk during the cooking, cook for about 10 mins and then drain, add more milk and repeat until the heat is at an acceptable level, If you cannot add milk then add water instead. Yoghourt can also be very effective and can be served on the finished dish.

How to handle chillies

The ``heat`` of a chilli is in the seeds and around the ribs that hold them. To reduce the heat remove both of these. When handling chillies wear rubber gloves and wash your hands afterwards. Do not rub your eyes after you have handled chillies. If you do have chilli oil on you hands then you need to remove it a good way to do this is to wash them in milk.

How to stop the burning

There are many ways to reduce the effects of chillies, you should drink milk and not water or beer. Eat cheese, bread or cold pasta these trap the chilli oil and reduce the burning effects.

The morning after the night before…

It may have been a good idea at the time to overdose on chillis but the next morning you may suffer from chilliheads remorse and your body may be doing it's best to get rid of chillies in a most direct way. Reduce the pain by drinking milk and eating cold pasta or rice. Keep a good selection of books and magazines, hold a good stock of velvet soft tissue close a hand and let nature take her course.

Although the effects of chillies can be painful, even if you manage to get some in your eyes, these effects are not in themselves dangerous and you should not get too worried. In a short period of time the pain will subside.